Jorn Pricez (21 years old) is a Belgian Tech House DJ & Producer.
In 2011 Pricez took his first steps towards music and production. He was discovered by the Flemish Television (VTM) after performing at his first festival.
Pricez has been releasing new music ever since producing tech music for television in 2015 (in collab with the winner of The Voice) and more recently for 2 DUTCH.
The young DJ has already (at his age!) been touring throughout the Benelux for over 15 years. He became internationally known by the name Jorn Pricez.
From that moment onwards Pricez made his signature. After appearing at Castle Of Love (NL) Tomorrowland's special event (BE) Club Di Mare (ES) There In White (TK) The Big Bounce (BE) and became a frequent guest at several major clubs in Belgium.

At the age of 20, the producer remixed MNM-DJ Merlo's latest hit. A few months later he appeared in Itunes at number 2 with Give It All-in the Electronic Charts of Belgium.
Besides all the international performances he also entertains local guests by organizing his own projects such as “ The Ibiza Party BE”, which has already sold out in less than 3 weeks!
Recently his biggest listening boost got over one million listeners in no less than one year time! This sure did get the attention of Brooks, DJ Licious & Don Diablo..
Currently the artist is working with the Producer of Dimitri Vegas & Like Mike. In addition, in 2022 Pricez has been crowned one of the faces of JBL AUDIO BELGIUM. 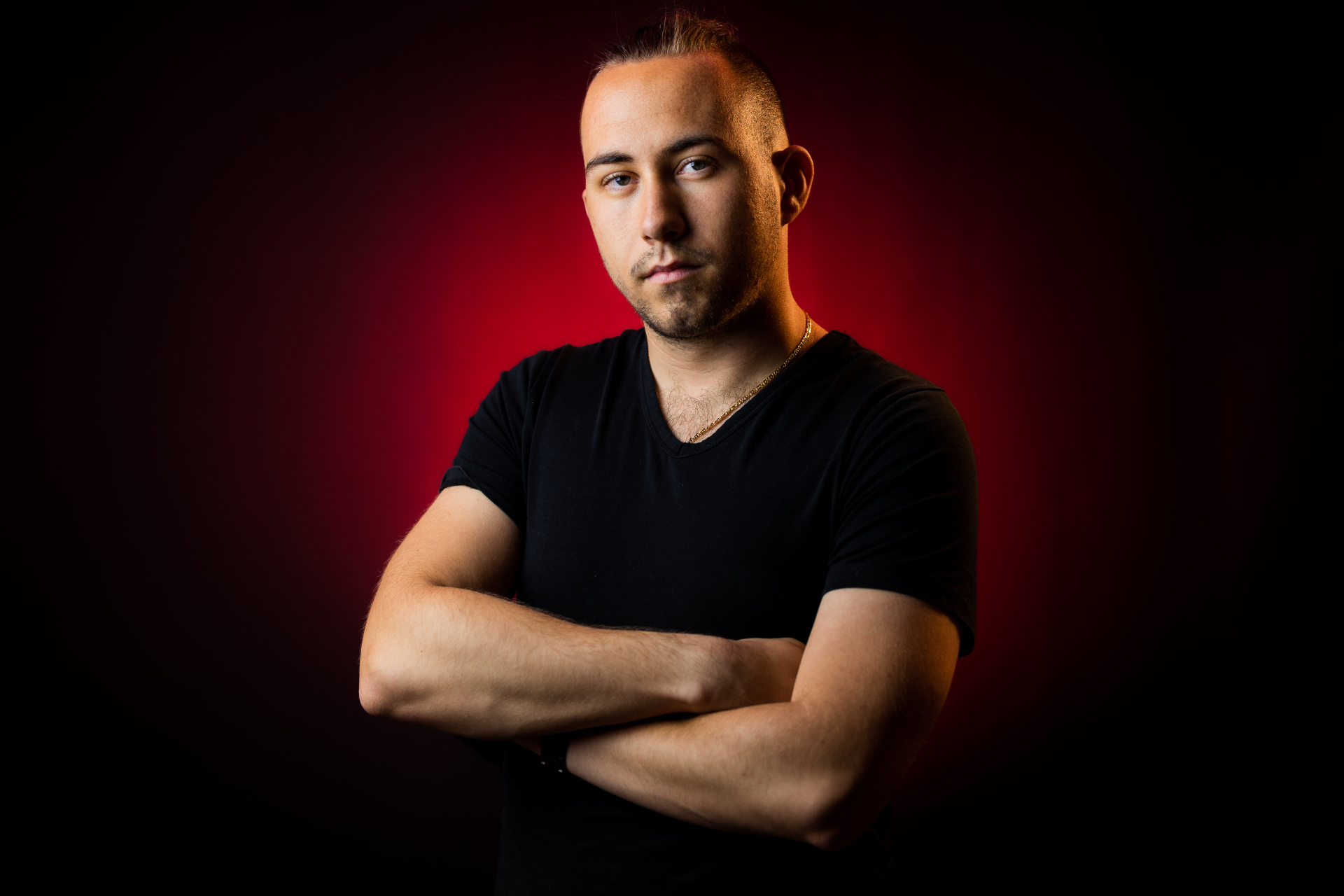